solutions for the world’s toughest wear conditions: From pumps to pipelines. 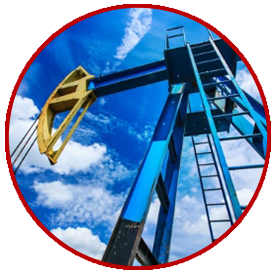 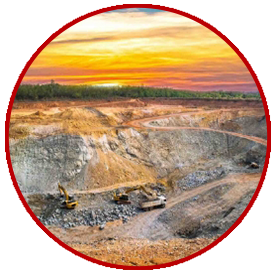 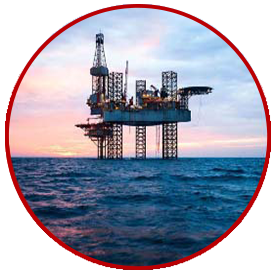 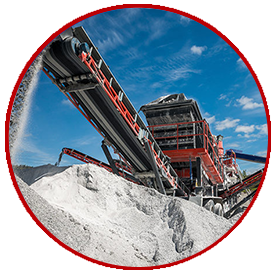 For The World’s Most Challenging Mining Applications 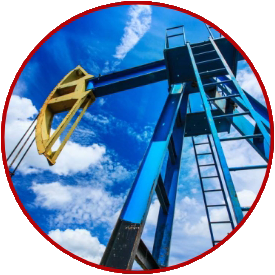 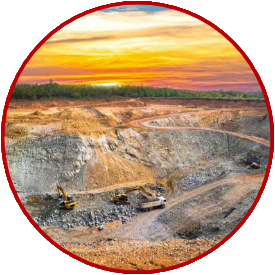 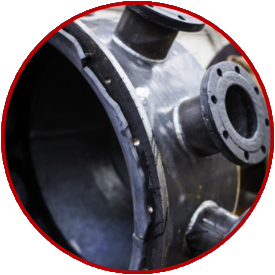 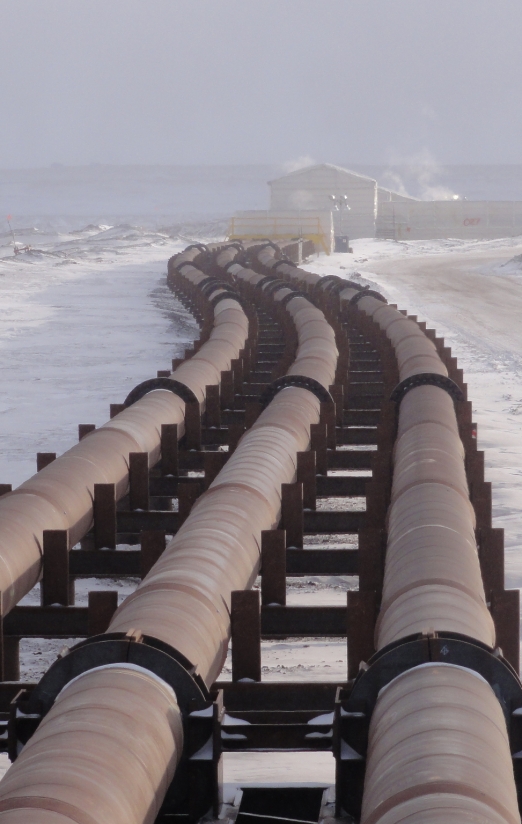 Iracore International LLC supplies wear products including lined pipe, rubber lined products and urethane wear parts into mining and other heavy industries. Iracore traces its roots to a small rubber company called Industrial Rubber Applicators in Minnesota’s Iron Range Region, which applied rubber to a wide range of parts used in the local taconite mines. Recognizing the market need for other materials to reduce wear, the company extended its product offering to include urethane. This new company, Irathane Systems, was formed to create urethane parts for use in hydrocyclones, flotation equipment, screening and pump liners. With growth, the company developed an international reputation for quality, service and innovation. Building on the expertise of mitigating abrasive and corrosive wear, the company extended its capabilities into lining pipe, completing numerous slurry line projects domestically and around the world.

In 2004, the company identified a growing need for protecting piping systems in the harsh conditions of the Alberta Oil Sands. The tailings and hydrotransport operations were moving highly abrasive materials containing bitumen residue, while operating in extremely cold environments. Once again, the company combined its expertise in raw materials, slurry operations and harsh operating conditions and developed the Iracore technology, producing a lined pipe system that lasts six times longer than carbon steel pipe, allowing for a life span of greater than 10 years in normal oil sand operating conditions. In 2007, the company adopted Iracore as its corporate name.

Today, Iracore has more than 120 kilometers or 400,000 feet of Iracore lined pipe in the Alberta Oil Sands and supplies pipe lined with rubber, neoprene and urethane to suit the demands of the application on large projects throughout North America. Our wear products are recognized throughout North America and Mexico as high quality and long lasting.

Iracore’s manufacturing facilities are located in Hibbing, Minnesota, along with our engineering group and our research and development team. We are ISO 9001 certified and we have a team of people dedicated to advancing wear technology and committed to servicing our customers. As a company, we are focused on safety and bringing value to our customers and ownership group. Our sales team covers the United States, Mexico and Canada including a team in Calgary and Fort McMurry, Alberta, which is focused on supporting the Canadian Oil Sands. 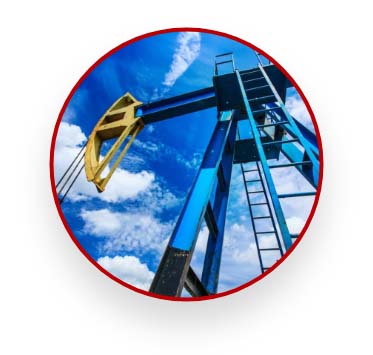 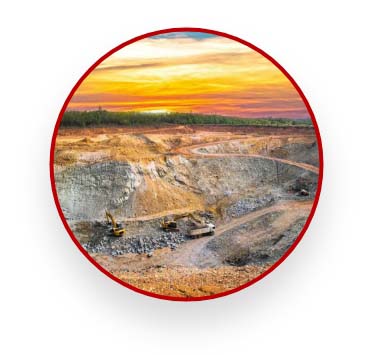 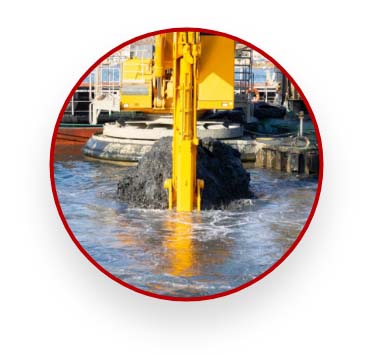 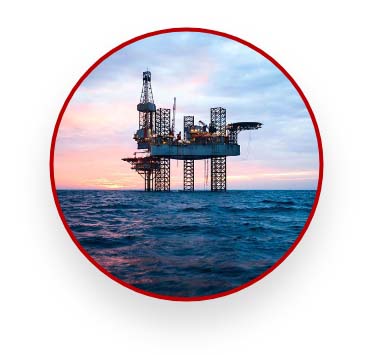 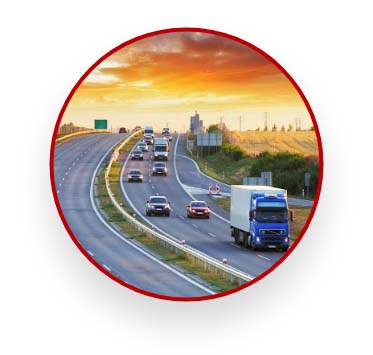 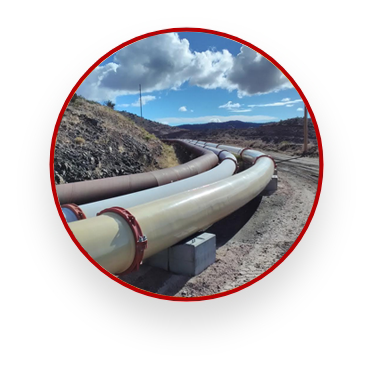 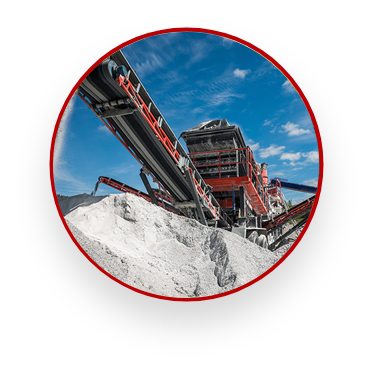 Explore how Iracore’s
custom wear solutions
have solved abrasion
and corrosion issues
across a range of
industries. 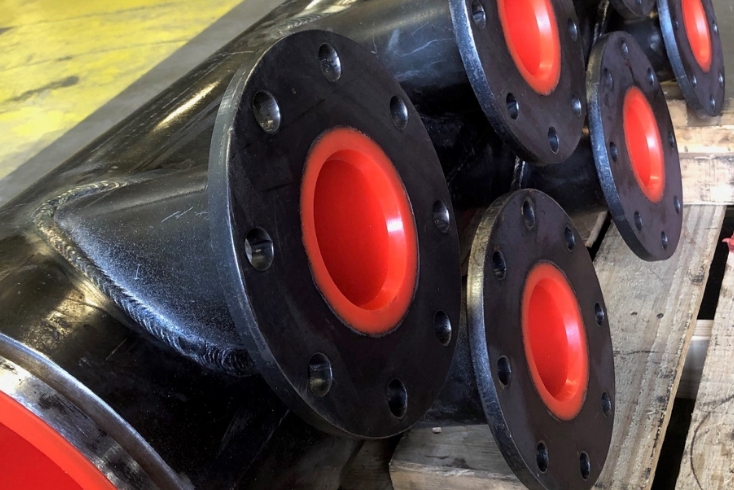 Explore how Iracore’s custom wear solutions have solved abrasion and corrosion issuesacross a range of industries.

WE ARE HERE TO HELP YOU,
CONSULT WITH US TODAY!

WE ARE HERE TO HELP YOU,
CONSULT WITH US TODAY!

Getting in Touch with Us